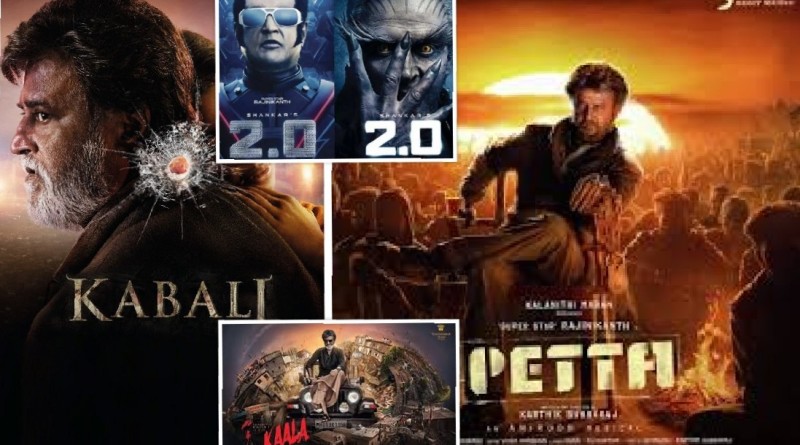 I am amazed by the resilience of this ageing actor who continues holding sway several generations of young movie goers worldwide.

Seeing this 67-year-old actor steamroll through a wide arena of current male leads including the impeccable Vijay Sethupathi, Bobby Simha and M. Sasikumar in his latest blockbuster Petaa, was mind boggling to say the least.

Never mind the Indian box office formula written flick by director Karthik Subbaraj or the prevalent good gangster (is there such a thing) theme overplayed by the industry.

Rajinikanth pulls the movie through although playing a character of about his age to continue scoring with the X, Y and emerging Z generations.

The superstar even dishes out some convincing romantic scenes with former screen siren Simran in this movie.

It has to be mentioned that Anirudh Ravichander’s music especially all the songs sung by him single handedly lifted the momentum of the movie scenes including the love song Ilamai Thirumbudhe.

My favourite was Marana Mass which helped inject Anirudh’s youthful energy to give Rajinikanth an evergreen appeal in the movie.

This is a role Rajinikanth has successfully reprised in Kaala and Kabali and scores of earlier hits starting with Baasha yet it would seem the fans are asking for more.

Karthik has therefore given the full Rajini package in Petaa.

Although personally I enjoyed the added emotional and social drama entwined in Pa. Ranjith’s Kaala and Kabali.

It would seem this side of Rajini’s acting is sadly not fully appreciated by his hardcore fans.

Besides Rajini’s suave, modernist side as Dr Vaseegaran and the robot Chitti which worked well in S. Shankar’s Enthiran with Aiswarya Rai adding the needed glitz.

It however could not hold in last year’s sequel 2.0 despite the presence of Akshay Kumar as villain Pakshi Raj and Amy Jackson.

I felt the movie overburdened with special effects also appeared to be sending the wrong message over the environmentalist vs industrialist debate.