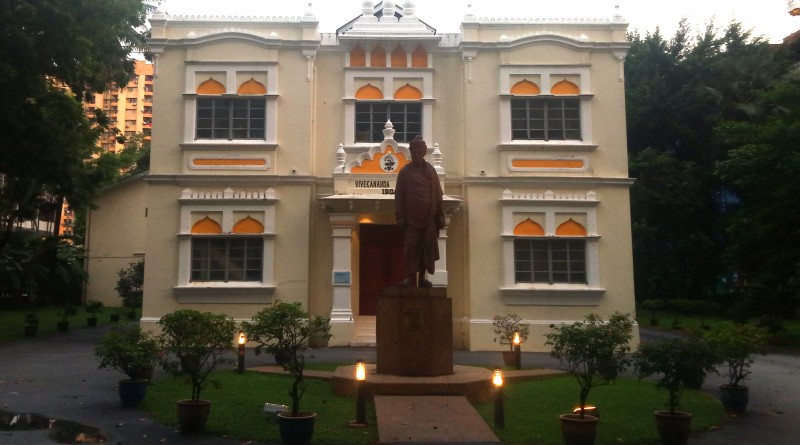 The Vivekananda Ashram in Brickfields, Kuala Lumpur, once a venue for intellectual and religious discourse now stands still in time like the bronze statue of Vivekananda that stands in front.

A few years ago it was almost lost due to the greed of its board of trustees.

Luckily for us, the then Tourism Minister Datuk Seri Mohamed Nazri Aziz stepped in to gazette the property as a heritage site following mass public criticism over plans by the trustees to redevelop the property to set up a residental tower.

Maybe it is time for the board of trustees to open up the board to include serious guardians of Hindu art and culture.

Maybe then the true signifance of Swami Vivekananda’s life philosphy for the glorificaton of the Sanatana Dharmic way of life will be realised.

And the ashram can once again become a centre for the growth of Indian philosophy, religion, arts and culture in Kuala Lumpur.

One thought on “Activate True Role Of Vivekananda Ashram”