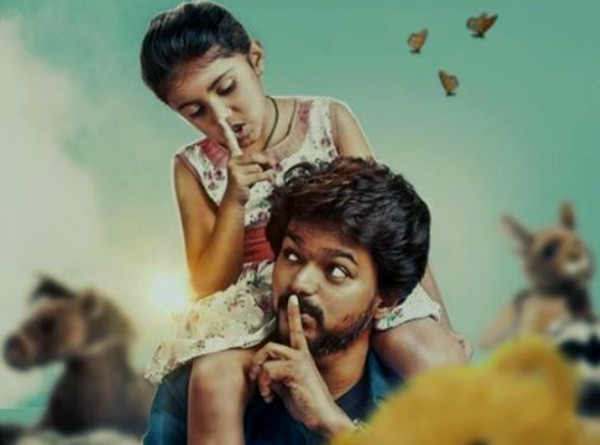 It’s hard to sustain a good run for talented actors in the Tamil cinema industry but veteran actor Sivakumar’s son, Karthi has been extremely lucky to have done so since stepping into acting in 2005.

Becoming an overnight sensation playing a village drunk in Paruthiveeran followed with the portrayal of a somewhat similar character in Selvaraghavan’s historical flick, Ayirathil Oruvan, Karthi went on to score hits after hits.

In Thozha, it is Karthi’s convincing portrayal of a jovial and charming thief and fraudster serving a paraplegic industrialist, played by Nagarjuna Akkineni, which single-handedly lifts the Tamil remake of the award winning French film, The Intouchables.

Although Thozha and its Telugu version, Oopiri had a reasonably good run, they are said to pale in comparison with `Beautiful’, an Intouchables inspired 2011 Malayalam hit movie, written by Anoop Menon, depicting the friendship of a paraplegic and a musician.

Thozha director Vamsi Paidipally’s failure to infuse the indigenous colour and drama of Tamil culture in tailoring his tale for Tamil cinema goers, has marked down the movie’s appeal somewhat. This has made the movie appear rather alien to Tamil cinemagoers and not a very memorable outing except maybe for the affluent and academic crowd.

It is sad that in comparison newcomer Atlee Kumar’s Vijay starrer, masala movie, Theri appears a more entertaining watch than Thozha scoring well with cinema goers based on the latter’s notable points of strength.

Although violence was the order of the day with the entrance of the inevitable evil politician into the plot played by new villain actor, J. Mahendran, a 76-year-old movie director, the feel good atmosphere was maintained throughout the movie.

Big name actors Samantha, Amy Jackson, Radhika and Prabhu were well casted in support roles by Atlee to carry through his story.