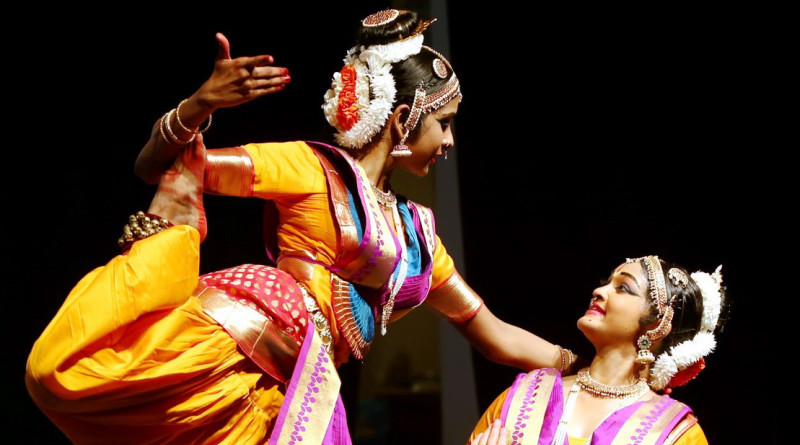 Not all Indians came to Malaysia as coolies imported here by the administrators of the British Crown Colony.

Indians have been part of this country from the dawn of civilisation and just as they, as coolies of colonial Malaya, cleared forests for the setting up of rubber plantations, building roads and railways; the earlier Indian residents had put in place the fundamentals of civilisation in this peninsula they named Malayur.

At this point of time, the majority of Indian population in Malaysia are poor and petty. Both economically and culturally backward, these Malaysian Indians are desperately in need of government assistance.

Empowering the Indian community in Malaysia is vital for the nation as left unattended this highly creative race of people will reinvent itself as an undermining force within Malaysian society. This is already partly evident judging by the phenomenal wake of crime among the neglected youth of the community in recent decades.

A concerted effort is required by the government not just in handing out onetime economic stakes for the creation of business entrepreneurs, skill training slots for school dropouts or higher educational opportunities.

While these forms of assistance are necessary especially if implemented through a long term national policy initiative, a more urgent requirement needs to be fulfilled.

As earlier mentioned the Indian community is made up of individuals who have inherited via the community’s collective subconscious mind and dharmic lifestyle, an inherent creative spark.

This spark burns brightly in every Indian and if not nurtured can drive them to self destruction be it through the development of criminal tendencies or over indulgence of wanton wants. Art and culture including music and dance are the chosen creative avenues devised by our forefathers for the community’s peaceful indulgence.

The British colonial regime of India had heartlessly decreed to destroy and divert the Indian community’s rich cultural and artistic heritage to break the Indian spirit, enabling them to easily rob India’s wealth and resources.

The British imperialists implemented the same policy on the Indian community they had imported to Malaya enabling them to effectively mould our people as coolies to fulfil their human resource needs for the exploitation of the fertile land here.

It is this broken Indian spirit that New Malaysia has to repair and restore, in enabling the Malaysian Indian community to realise the full potential of its youth and make them useful citizens of Malaysia.

The indianraas.com has taken the first step towards achieving this goal by helping to restore the cultural identity of the community through reviews and documentation, promotion and enhancement of efforts by sincere individuals and schools that strive to keep alive Indian art, music, dance, drama and literature in this country.

Our portal also plans to serve as a platform for the setting up of a national circuit to showcase Indian art, music, dance, drama and literature throughout Malaysia and subsequently compile a directory of all the artistic individuals and schools in the country.

We would herewith like to offer our services in this respect, to assist the government of New Malaysia in its efforts to lift the lot of the Indian minority in this country.