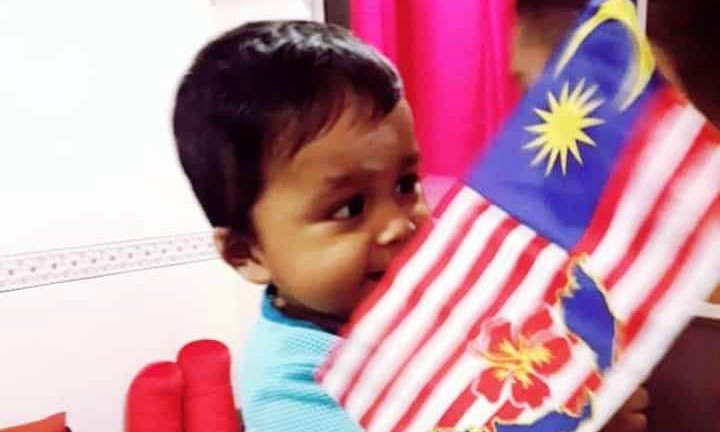 Merdeka Day achieved on 31st August 1957 was a somewhat `rushed’ independence for Malaysia.

Power relinquished by the British imperialists was handed over to a hastily assembled Alliance party.

Abuse of power by emboldened politicians drunk with the seemingly overwhelming captive public support, bred blatant corruption and mismanagement of the country.

The culmination of the seemingly invincible Barisan Nasional regime was the decade-long Imelda Marcos style government which bled the country’s economy dry.

The historic polls victory of the newly elected Pakatan Harapan (Hope Coalition) government is putting into place the foundations for a truly independent and foreward looking nation.

Selamat Hari Merdeka to all our readers.

One thought on “Independence 60 Years After Merdeka”